Description about us Inquiry
USER MAUNAL

1.For security, please read the instructions carefully before initial  operation;making sure that the power is off before connection.
2.The received signal may be interfered by other communication devices. (e.g. the  wireless control system with the same frequency range)
3.It is forbidden to control the high-risk coefficient equipment / system.
4.It should be applied in dry indoor place or in the electric appliance place.

3. learning and deleting remotes by receiver 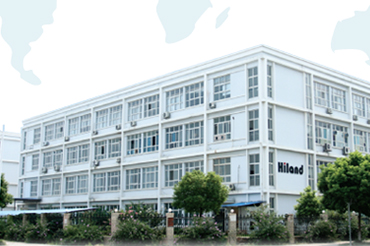 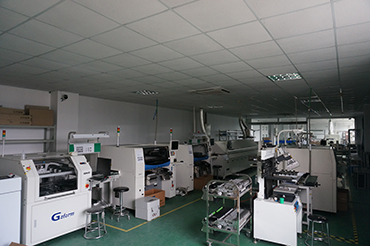 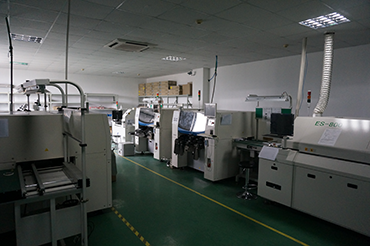 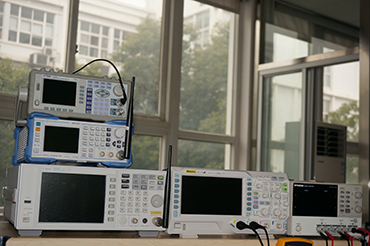 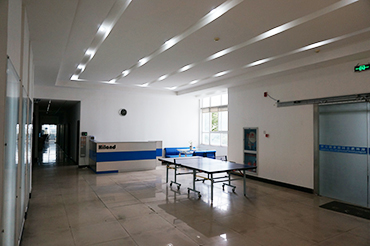 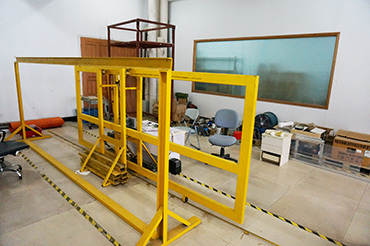 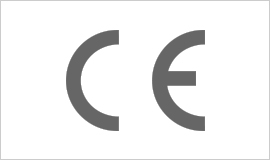 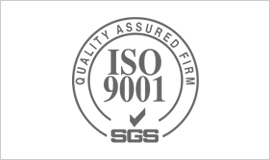 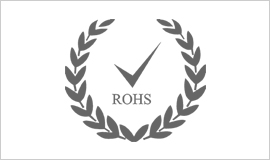 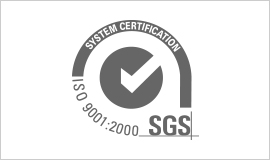